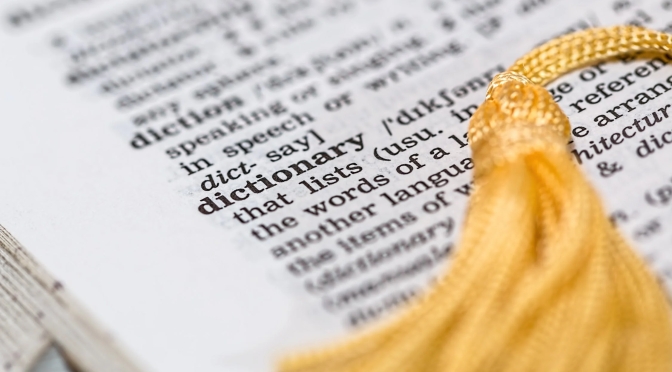 Easter is a strangely long season of the church year. It isn’t quite the 25 Sundays of green that we get through the summer and into the fall, but at seven weeks, plus Holy Week, it is about double that of Advent or Lent.

So here we are coming to 50 days or the 8th Sunday of Easter, which we call Pentecost Sunday. The Sunday on which we hear the story of what happened to these disciples who first met the risen Christ and then were called to take that good news into the world. The Holy Spirit descends on them in tongues and fire granting them the ability to preach in all different languages to the varied crowds of foreigners in Jerusalem for the Pentecost festival.

One of the things that has been reinforced to me over and over again is that preaching the Gospel in different languages is about more than the difference between English, French, Spanish or German and so on. Sometimes “speaking in a different language” can be the way we communicate differently between generations, between people with different levels of education, between urban and rural contexts, between where people land on the political spectrum, between backgrounds and histories, etc….

The first congregation that I served as a pastor taught me this lesson over and over. The quaint rural congregation set in the middle of a farming community holds a special place in my heart. For me, they were like nothing I had experienced before.  I grew up in the suburbs of Edmonton. I lived near, went to school with and attended church with people straight out of “The burbs.”

But my first call to that farming community church was otherworldly to me. They were the inspiration of my blog’s tagline: An iPhone Pastor for a Typewriter Church. The realization that we spoke different languages, though all in English, came fast and hard.

In my first few weeks, one of the members invited me to attend the upcoming ELW (Evangelical Lutheran Women) meeting.

“Well, the pastor usually comes to our meetings and leads the Bible study.”

So, I went.  And pretty soon I looked forward to each monthly meeting. They were a group with whom it was a joy to gather.

But as someone who had spent the previous eight years attending university and then seminary, I had to learn how to lead a Bible study with many people who had only completed grade 8, maybe grade 12, and just a few with further education.

I learned that while Canada has a literacy rate in the high 90s, about 45% of the population is only functionally literate. Meaning that people are technically literate, but often rely on context clues and images found in magazines or newspapers or restaurant menus. Close to half of Canadians might find it difficult to navigate a textbook or novel. Or Bible. Or hymnbook.

I also learned that rural communities could have strong roots in oral tradition. And while some folks might struggle with some reading materials, they could also relate lengthy in-depth oral histories of their community to me. I learned how to speak the language of weather and seeding and harvest. I was taught how to navigate and bridge the divide between folks rooted in their past and a pastor born into, educated in and moving into the future.

I would do little social experiments to see if putting an announcement in the bulletin but not giving it verbally made a difference. It did. No one came to Bible study the month I did that! (I have also since learned that folks not reading the bulletin was a reality in almost every congregation!).

And because of all this, it also shows us that the spirit of Pentecost that pushes the disciples into the streets to preach to people in their own language is a much richer and deeper story than we might imagine. The many languages of Pentecost are not just formal ones. Rather, through the Spirit we are called into relationship and community, and only then can we begin to talk with each other.